Live the life of a professional player where the only goal is to become number one!
Evolution Tennis is the most playable tennis app ever. Playing tennis on your iphone has never been so much fun!

"I've been playing tennis games since Pong and I've never played one
with this level of sophistication and realism from such incredibly
accessible and intuitive controls."


- "Personally, I think this is the best single player tennis game I've ever played" - Gorecki

- "the mechanics are excellent. This probably the best tennis game I've played since the Dreamcast-era" - Gnome

If you have any suggestions, don't hesitate and contact me: marsaults(@)yahoo.fr 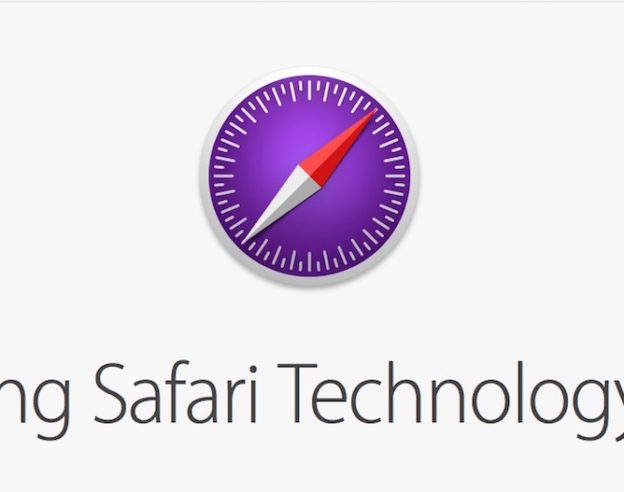 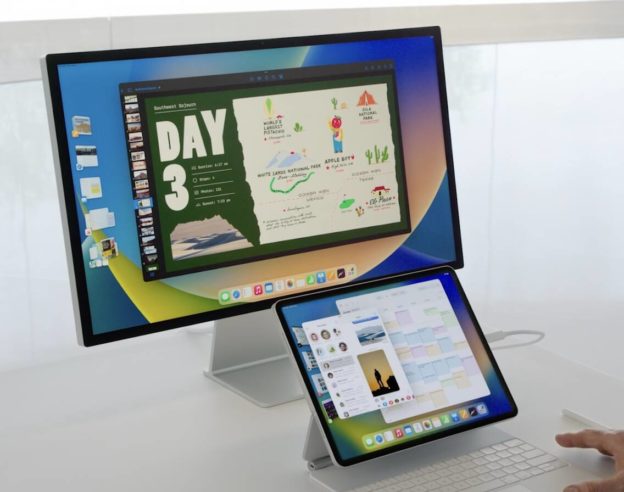