Accueil » Liste des Apps » Apps iPhone » Jeux » dreeps: Alarm Playing Game
2.0.3 iOS €3,99€ Hisanori Hiraoka 4.2 13 dreeps is an award-winning Japanese indie game that received both the "Best of Art" and "Best of Game Design" at Indie Stream FES 2015! It also was #1 in the App Store (for premium RPGs) in 22 countries, like France and Spain! dreeps has been...

dreeps is an award-winning Japanese indie game that received both the "Best of Art" and "Best of Game Design" at Indie Stream FES 2015!
It also was #1 in the App Store (for premium RPGs) in 22 countries, like France and Spain!

dreeps has been updated!
Released in 2015, this unique pixel-based Alarm Clock Game with the killer chiptune soundtrack was released to wide acclaim. Now, we've brushed up the graphics and sounds, and even added a few new things.
Hope you like the changes, and thanks for playing dreeps!

For those who don’t have the time to play RPGs anymore,
this is a new type of game—an Alarm Playing Game!

To play dreeps, just set the alarm. That’s all. Easy, right?
When you head to bed, the robot boy will sleep just like you, regaining HP and recharging for his next day of adventure!

When the alarm rings in the morning, both of you will wake up and start your day. When you go to work or school, the robot boy will head out on an adventure through fields, valleys, and peninsulas where monsters roam. Or, he might discover dungeons where strange bosses lurk...
Either way, every day is a new day for you and the robot boy!

But how does adventuring work? That's real easy!
After the alarm sounds, the robot boy's adventure will automatically continue as long as he has enough HP, even while the app is closed. You might miss some events, but don’t worry about it.  There’s almost no text in this game.

So whenever you feel like it, load dreeps up and check on the robot boy's adventure. Or, leave it running on your desk while you work, study, or snack. Play however you want, and take it at your own pace.

Visuals and sound can give you hints to what sort of story is unfolding in this little world. But use your imagination! Take those hints and try to guess just what's happening. Oh! And don't forget that you can share screenshots of and thoughts about the game by pressing the "Share" button.

dreeps was created to give the player the ability to enjoy a story little by little, day by day. With beautifully crafted art and animations, this is a new kind of game that's easy to pick up and simple for anyone to learn.

This pocket-size adventure has been made for you by three people in Tokyo who put all their hearts into delivering a fresh and charming experience.

Thank you for playing dreeps!

This app has been updated by Apple to display the Apple Watch app icon. 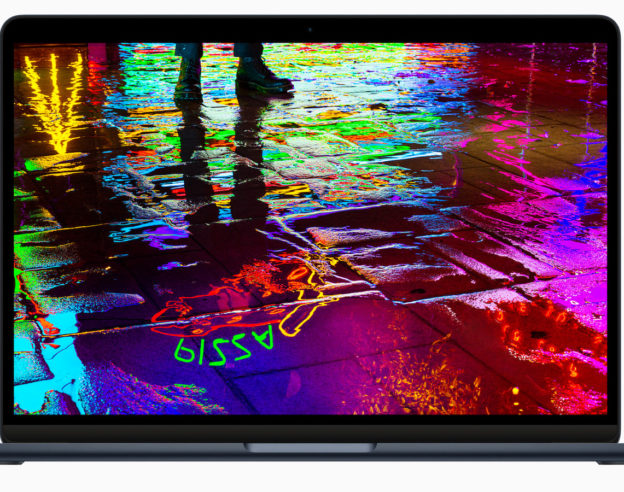 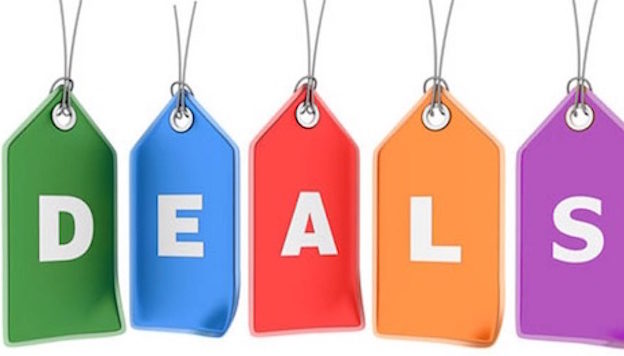 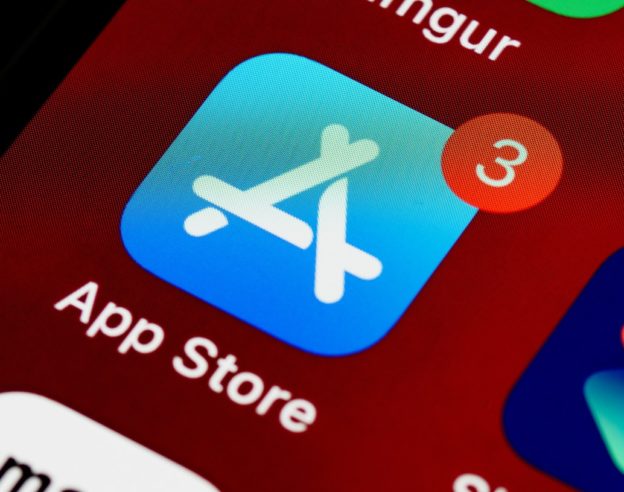 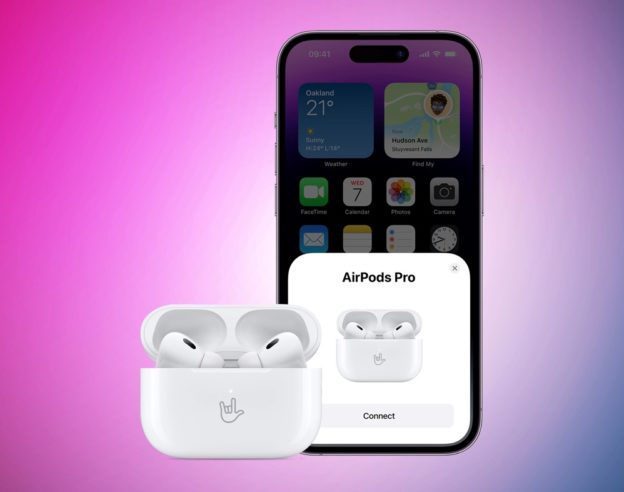