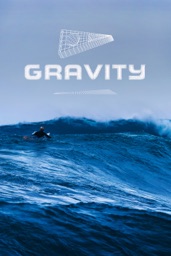 Gravity is the newest high action surf film from John John Florence and his production company Parallel Sea. The twenty minute film highlights the historic 2021/2022 winter on the North Shore of O’ahu. From initial screenings, it’s earned a reputation as the most electric compilation of surf footage John has released since his signature film View From a Blue Moon. The film features John and his brothers Nathan and Ivan, cut to an explosive soundtrack headlined by Ozzy Osbourne. All proceeds from sales of Gravity will go to support Junior Lifeguard programs around O’ahu.