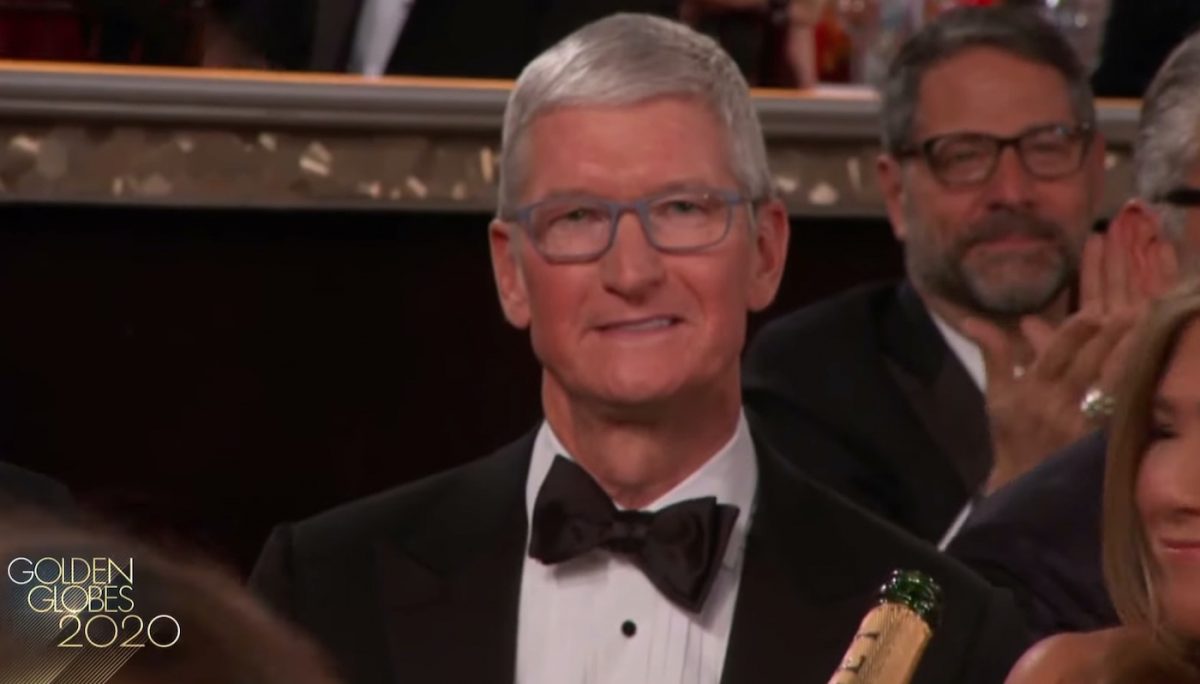 « …You say you’re woke but the companies you work for…Apple, Amazon, Disney…if ISIS started a streaming service you’d call your agent, wouldn’t you. If you do win an award tonight, don’t use it as a platform to make a political speech… » pic.twitter.com/rVRIng2JAH

Congratulations to all of tonight’s @GoldenGlobes winners and nominees. It’s an honor to be in the company of so many amazing storytellers. Our thanks go out to everyone who brings these remarkable stories to life. 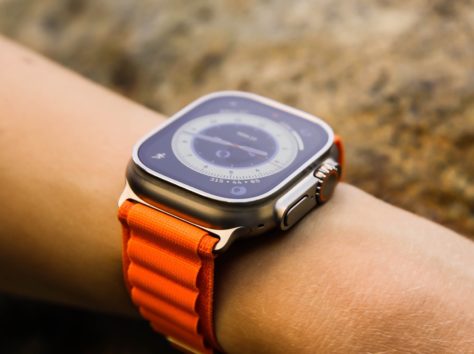 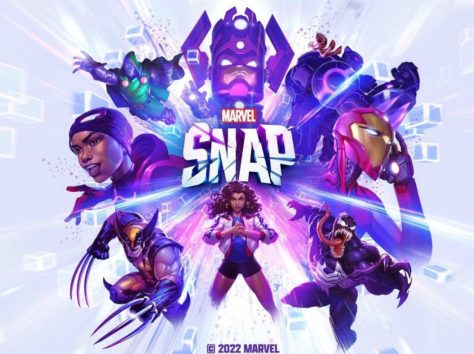 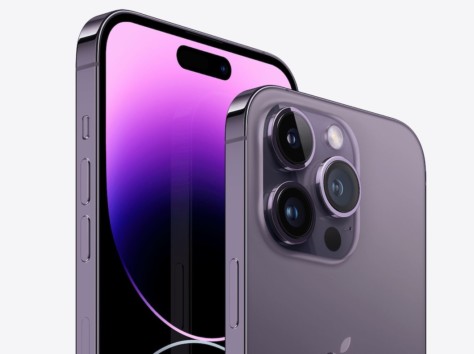 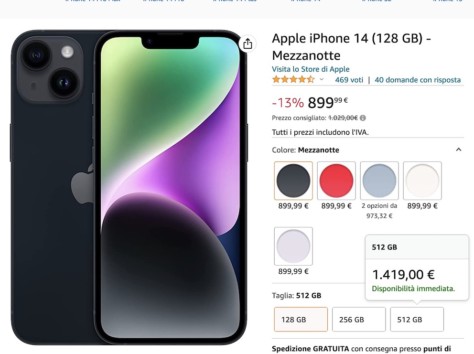